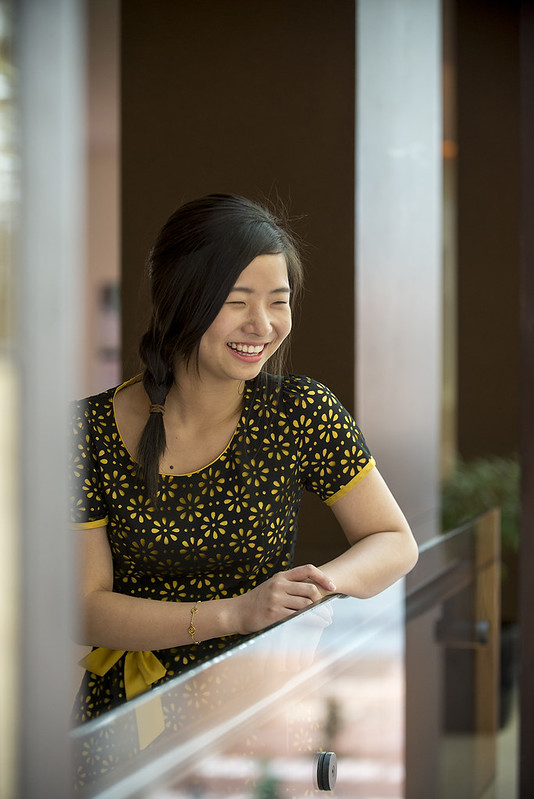 Directed and produced a short documentary film, shot on mobile devices, about marriage taboos in Qatar

Reporting on the Election, Washington D.C.

Covered Arab American voters and political action committees in D.C. area before the election for a class

Leave me a note